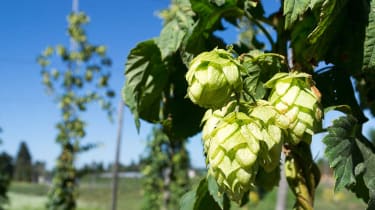 Climate change and poor crop results are being blamed for a global shortage in hops, one of the main ingredients of beer.

Craft breweries in particular will face pressure to increase prices as economic pressures drive the cost of ingredients higher.

Hot weather last summer "blighted the European hop harvest", The Guardian says, and high demand for craft beers, which often use a lot of hops, is forcing many small brewers to raise their prices.

Stephan Barth, from hop company Barth Haas Group, said: "There has been a considerable tightening of supplies on the European hop market after the major reduction in the 2015 harvest, with a sharp increase in prices.

"Europe will need at least an average harvest in 2016; otherwise, we could see serious supply shortages."

The hop crop in the US has faced similar issues, with several major hop-producing regions suffering drought conditions. Farmers have faced a combination of hot weather and water restrictions, decimating crops.

The price of some hop varieties has already surged up to 50 per cent, the Daily Telegraph says. Price pressure is also increasing due to expansion by major breweries into the craft beer market.

"The scarcity may also get worse as multinationals such as Anheuser-Busch InBev and SABMiller buy up craft brands and ramp up their production," says the paper. 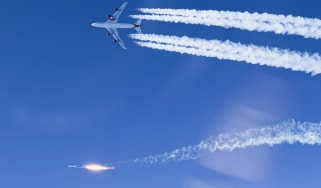 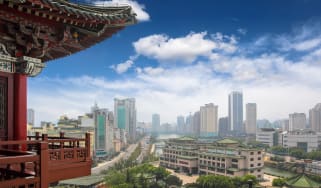 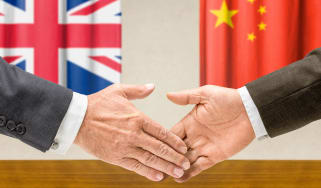