Art in focus 2017: The exhibitions to watch for this year

From London to Paris to Beijing, these ten galleries are hosting blockbuster showings to top any art-lover's wish list 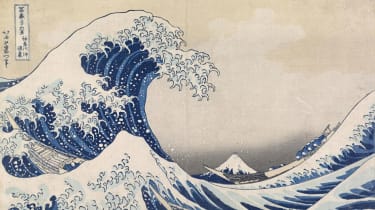 Every January since 1900, the Scottish National Gallery has hosted an exhibition of J.M.W. Turner watercolours. The paintings were donated by art collector Henry Vaughan – an acquaintance, as well as an admirer, of Turner's – who stipulated in his bequest that the collection should be "exhibited to the public all at one time, free of charge, during the month of January".

Coming into Fashion: A Century of Photography at Conde Nast

This not-for-profit contemporary exhibition centre will showcase more than 170 prints from iconic fashion photographers – among them Irving Penn, Helmut Newton and Mario Testino – taken from the extensive Conde Nast archives.

Celebrating the extraordinary six-decade career of one of Britain's most prolific artists, David Hockney at Tate Britain will be the artist's most comprehensive exhibition to date, bringing together his most famous artworks across various mediums, including painting, drawing, video and photography.

Above: Portrait of an Artist (Pool with two figures), 1972 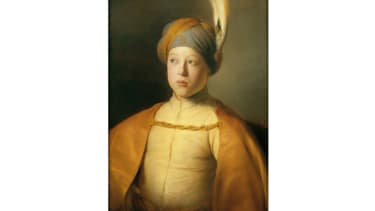 Masterpieces from the Leiden Collection: The Age of Rembrandt

As part of a season dedicated to the Dutch Golden Age, the Louvre Museum will play host to a collection of masterpieces from 17th-century Dutch artists all hailing from the Leiden region. This marks the first time the collection has gone on display in a major international museum, and includes the world's largest private collection of work by Rembrandt.

This year marks the 20th anniversary of Guggenheim Bilbao. Although Frank Gehry's dramatic titanium masterpiece is something of a Marmite building, the effect it's had on Bilbao's tourism cannot be underestimated, and today it attracts more than a million visitors every year. To celebrate the anniversary, a range of special events and exhibitions will take place throughout 2017, including a retrospective of contemporary Basque sculptor Pello Irazu.

Virginia Dwan's eponymous LA gallery showcased some of the 20th century's most significant artists, including Yves Klein, Robert Rauschenberg and Claes Oldenburg. LACMA's new exhibition examines the octogenarian art collector's cultural impact on US art, in particular how her diminutive – and relatively short-lived – gallery brought the Nouveau Realistes movement to America for the first time. 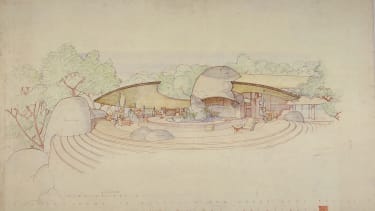 Acknowledged as "the greatest American architect of all time", Frank Lloyd Wright is the original "starchitect", who left an indelible mark on 20th-century western architecture. This year, to celebrate the 150th anniversary of his birth, MoMA will be hosting a new retrospective comprising nearly 500 works, including architectural models, drawings and scrapbooks spanning the years between 1890 and the 1950s. 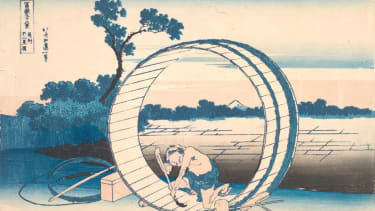 The Great Wave by Japanese artist Katsushika Hokusai is one of the most celebrated and recognizable artworks in history. Today, the woodblock print is owned by the National Gallery of Victoria, along with other works from the iconic "Thirty-six Views of Mt Fuji series", which were purchased back in 1909. This year, Hokusai artwork on loan from Japan's Ukiyo-e Museum, including rare books and paintings, will go on display alongside the permanent collection to offer a more comprehensive experience. 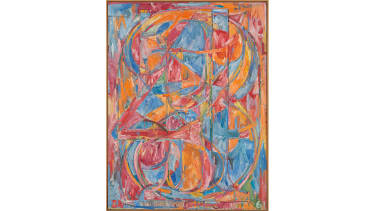 Early this year, the Royal Academy will cast light on American artists of the 1930s – the highlight of which is Grant Wood's iconic American Gothic on display for the first time in Britain – and, come autumn, another influential American figure will take centre stage. Jasper Johns is associated with key art movements of the 20th century, including Pop Art and Abstract Expressionism. This major new exhibition will feature his most recognisable pieces, as well as his more recent sculptural work. 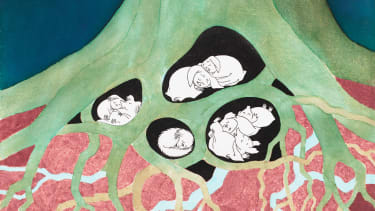 Originally published in a series of books and comic strips in the mid 1940s, the Moomins have become nothing short of a cultural phenomenon. This winter, Dulwich Picture Gallery is hosting an exhibition dedicated to Moomin creator Tove Jansson that aims to take the focus away from her best-known work to explore over 150 paintings, illustrations and self-portraits never before seen in the UK. 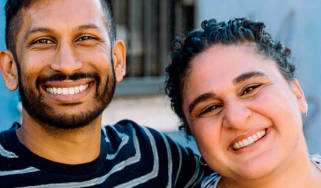