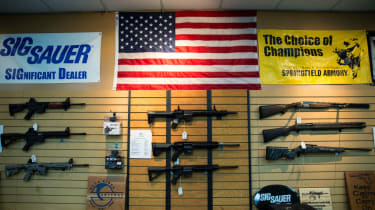 Shares in US gun manufacturers rose within hours of the mass shooting in Las Vegas that saw a lone gunman kill at least 59 people.

The gains are part of a “historical pattern” of gun share hikes in the aftermath of massacres, says the CNBC website.

Firearms manufacturer Sturm Ruger recorded a jump of 4%, while shares in American Outdoor Brands, formerly Smith & Wesson, increased by more than 3%. And the Olin Corporation, which owns the Winchester brand of ammunition, saw a 6% rise to an all-time high, CNN reports.

Mass shootings lead to a public outcry for gun control, the magazine explains, which typically falls on deaf ears in Washington DC. Gun lovers, however, buy new guns in case the government moves to curtail sales.

Gun sales fell following Donald Trump’s inauguration, however, a drop attributed to his relaxed stance on gun control legislation. According to CNN, Sturm Ruger’s most recent quarterly revenue, for example, was down 22% over the same quarter the previous year, and earnings fell by more than 50%. 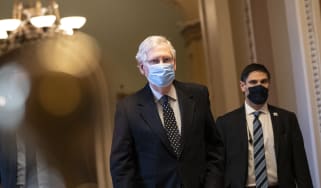 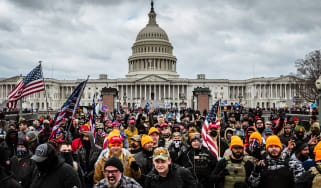