City of Paris fined for employing ‘too many women’ 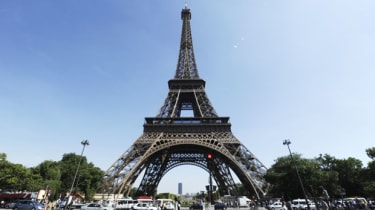 Being slapped with a fine is rarely a cause for celebration, but the mayor of Paris has described her “joy” after the city’s authorities were fined for employing too many women in senior positions.

France’s Public Service Ministry has ordered the Paris city hall to pay €90,000 (£81,000) for appointing 11 women but just five men to management roles in 2018 - a breach of a law passed to maintain a gender balance.

After being informed about the hefty penalty this week, Mayor Anne Hidalgo told a city council meeting: “I am happy to announce that we have been fined.”

France 24 reports that city hall “violated a rule dating to 2013” stipulating that one sex cannot account for more than 60% of nominations to senior positions.

The law “was aimed at getting women better access to top jobs in the civil service”, adds German newspaper Deutsche Welle.

But the Parisian authorities overshot the mark back in 2018, with women accounting for 69% of the top posts. “The management of the city hall has, all of a sudden, become far too feminist,” Hidalgo quipped after being fined for the breach.

She added that she would hand over the cheque to the government in person, accompanied by her deputy mayors and all of the other women working for her.

Adopting a more serious tone, Hidalgo described the fine as “obviously absurd, unfair, irresponsible and dangerous”. Women in France should be promoted with “vigour”, she said, because “the lag everywhere in France is still very great”.

Deutsche Welle reports that “currently, about 47% of all civil servants in senior positions at the Paris city hall are women”.

Amid widespread mockery of the fine, France’s public service minister, Amelie de Montchalin, tweeted that while the penalty had been retrospectively levied for 2018, the “absurd” rule had since been repealed. 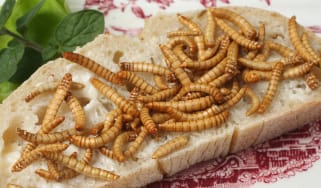