Which country has the most skilled gamers? 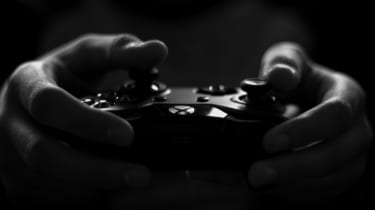 Finland has the most skilled gamers on the planet according to a new survey. It was followed by Canada and Sweden, while the United States came in at sixth place. England missed the top 10 coming in at 12th but there was good news for Scotland, which was found to be the best at driving games.

Bear wanders into a US fire station

Fire fighters were surprised when a bear wandered into their station in Connecticut. “Yesterday was a bear of a day! While doing our morning station cleaning and equipment checks one of our firefighters spotted a bear in the lot behind our fire station,” said the station's post on Facebook. The animal was relocated to a more suitable habitat.

Breast implants save a woman's life

A woman’s life was saved by her breast implants when they deflected a bullet that was shot into her chest. The lucky 30-year-old was walking in Canada when she was shot. Later, medics discovered how she survived. “Indeed breast implants can save lives,” said a doctor.