Donkey arrested on charge of gambling 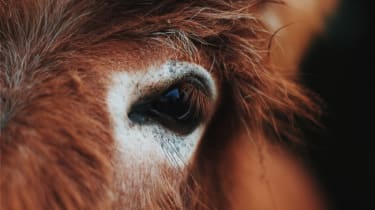 Police in Pakistan have arrested a donkey over a race that involved illegal betting. Officers in Rahim Yar Khan city, in eastern Pakistan's Punjab province, arrested the donkey alongside eight men, on suspicion of them gambling in public - which is a crime in the country.

Meanwhile, police in Switzerland have investigated an eight-year-old boy after he allegedly asked whether he could use a toy banknote in a village shop. The police contacted the boy’s parents and visited their home for three hours, brandishing stills from CCTV footage. Although the unnamed boy was not charged with any offence, his name will reportedly be on police records until May 2032.

A 59-year-old grandmother says she is quitting her day job as a carer to sell racy pictures online. Sandra Maria Brook says she can make €1,500 (£1,300) a month through the website OnlyFans - more than triple what she earned in her last job as a part-time carer. Her Instagram account has over 11,000 followers who delight in saucy pictures of the grandmother.