‘Did I miss anything?’ asks man after 75-day retreat 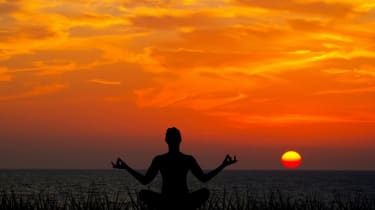 A man has emerged from a 75-day silent retreat, tweeting: “I’m back from 75 days in silence. Did I miss anything?” In March, Daniel Thorson withdrew into a remote cabin in northwestern Vermont as part of a Buddhist monastic community. One tweeter told him he had “missed history on steroids.”

Up to 36 alien civilisations in our galaxy, says study

A plane was forced to make an emergency landing after a drunken passenger broke one of the aircraft’s windows mid-flight. The 29-year-old punched the hole while travelling on Loong Airlines Flight 8528, which had taken off from Xining, in north-western China. It was bound for the coastal city of Yancheng in Jiangsu Province, east China but had to make an unscheduled emergency stop at Zhengzhou Xinzheng International Airport.