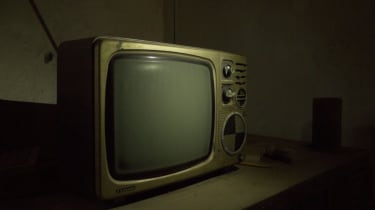 An engineer has solved the mystery of why an entire Welsh village lost its broadband signal at 7am every day for 18 months: an elderly resident's old TV set.

Michael Jones said he detected “a large burst of electrical interference” at 7am in Aberhosan and traced it to an elderly local’s old television set. “As you can imagine, when we pointed this out to the resident, they were mortified that their old secondhand TV was the cause of an entire village’s broadband problems,” Jones said.

A park in Thailand has found a novel way of discouraging litter. If you’re caught dropping rubbish, workers in the Khao Yai National Park near Bangkok will pack it up into a box and post it to your home address. The mailed litter will arrive complete with note telling the offender: “You forgot these things at Khao Yai National Park.”

A toothbrush has been removed from a man’s stomach after he swallowed it while brushing his teeth. The 39-year-old man in India was rushed to hospital following the accidental swallowing. A 30-minute surgery session was needed to remove the bloodied 19cm toothbrush, however, doctors say the man had an “uneventful recovery”.