Everything you need to know about Apple’s new smartphone

Apple has released the 2020 version of the iPhone SE and it’s getting favourable reviews across the board for its price and technical specs.

Re-using the design of the iPhone 8 and tech from the iPhone 11, the latest SE is the first budget handset to be rolled out by Apple since the original in 2016.

Chris Velazco of engadget believes the new SE might be the “most important phone Apple releases this year” while TechRadar’s Gareth Beavis says the smart improvements make this “one of the best iPhones Apple has ever made”.

Here we look at everything about the Apple iPhone SE - specs, reviews and must-have accessories.

All about the iPhone SE

The 4.7in display is flanked by the same set of hefty bezels you remember from all those years ago (2017, actually) and supports Dolby Vision and HDR10 video playback. Below it, you’ll find another relic of that bygone era: a Touch ID “Home” button, complete with a fingerprint sensor.

The cameras are at first glance identical to the ones you’d find on the iPhone 8, but Apple explains that the new A13 processor equips the SE with the same neat tricks as the iPhone 11. That means Portrait mode and lighting, as well as Depth Control and Smart HDR. The rear camera supports up to 4K video recording at 24fps, 30fps or 60fps.

The new iPhone SE supports wireless and – more crucially – fast charging. According to Apple, it will hit 50% charge in 30 minutes, although this requires a separate 18W charger. 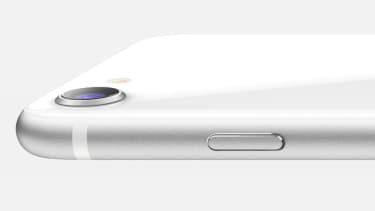 iPhone SE verdict: what the experts are saying

“This is the phone to get if you just want a new iPhone, and one that will last you a few years, but don’t want to pay a lot for it. If you’re after ‘decent but not top-end’ performance, then that’s what the iPhone SE 2020 will offer you: there’s a good camera, enough power, a great App Store to plunder and a lighter-weight design than the current crop of iPhone 11 models. Battery life could be better, the screen tech is starting to age, and some upgraders will miss the headphone jack; but overall, the smart improvements make this – for the price – one of the best iPhones Apple has ever made.”

“Introducing the new iPhone SE, an iPhone for people who hate new iPhones. OK, so I’m no Apple ad copywriter, but the iPhone SE is a great phone. It just isn’t meant for those of us who upgrade our phones every year or two…”

“The new iPhone SE is all the phone most people need. With a blazing-fast processor, a high-quality body, and solid connectivity for £419, the 2020 iPhone SE sets a benchmark for midrange phones. It uses a [popular] older iPhone body and a smaller screen to cut prices while giving you a super speedy experience and Apple’s latest apps. It’s a terrific and perfectly timed phone, easily worthy of our Editors’ Choice.”

Coming in three colours - white, black and pink sand - this silicone case is designed to complement the SE. It fits snugly over the volume buttons, side button and curves of the device without adding bulk. 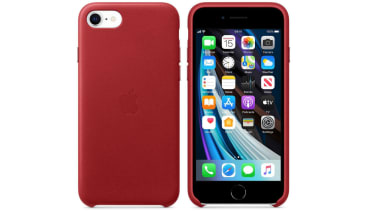 As well as the silicone case, Apple has also released a leather case for the SE. It also comes in three colours - midnight blue, black and (PRODUCT)RED. It’s made from specially tanned and finished French leather. 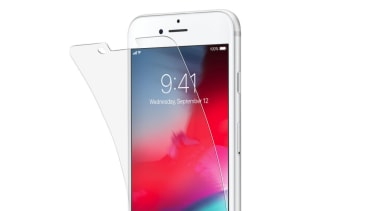 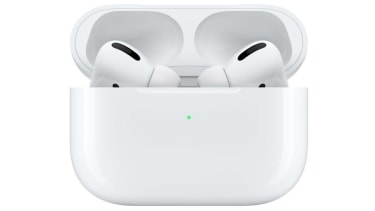 AirPods are compatible with the iPhone SE with pricing as follows: 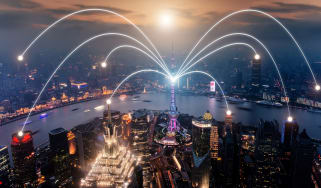 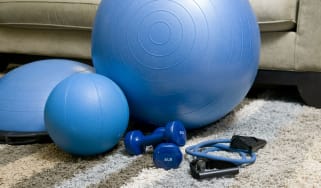