How did an STI get to the Arctic seabed? What’s going on with the price of oil? And why are we drinking more low-alcohol beer? 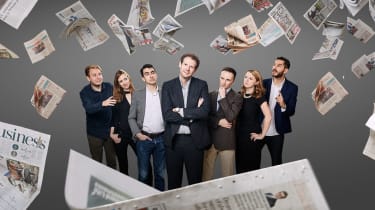 British Naturism chief Dr Mark Bass has said that his members are receiving abuse because of their decision to go naked, and that this should be prohibited under hate crime laws. So should nudism be considered a free speech issue?

A comedian has changed his name to Hugo Boss in a stunt designed to expose the fashion label as a trademark bully. Is shame and bad press the only way to fight back against such companies?

This week, the latest version of the Domestic Abuse Bill had its first reading in the House of Commons. There are some 2.4 million victims of domestic abuse a year aged 16 to 74 (two thirds of whom are women) and more than one in ten of all offences recorded by the police are domestic abuse related. What does the bill contain, and could its measures have a lasting impact on justice in the UK?

You can subscribe to The Week Unwrapped on the Global Player, Apple podcasts, SoundCloud or wherever you get your podcasts. It is produced by Sarah Myles and the music is by Tom Mawby. 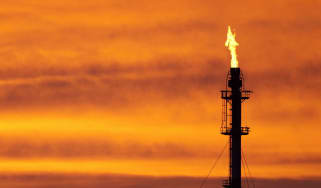 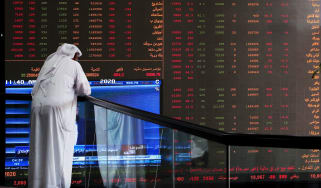